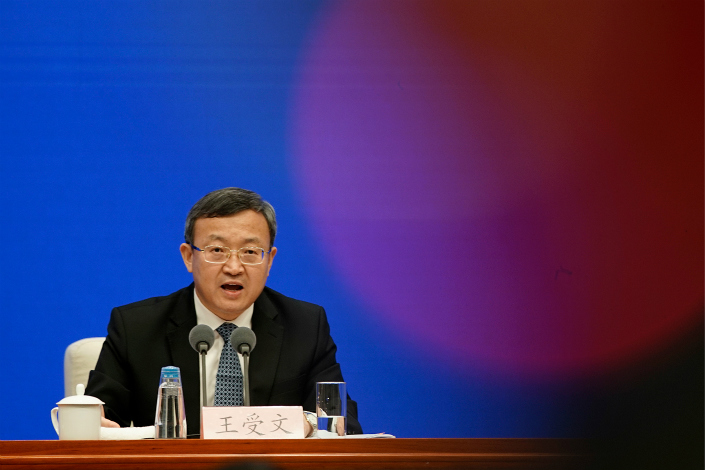 China on Sunday said its plans to blacklist ‘unreliable’ foreign companies that harm Chinese businesses is meant to maintain fair trade, and the move shouldn’t be over-interpreted.

The remarks by Vice Minister of Commerce Wang Shouwen came two days after the ministry announced that China will put foreign companies that cut off supplies to Chinese companies on an ‘unreliable entity list,’ saying more details would come out later. The move was widely considered as retaliation for the U.S. government’s blacklisting of telecom equipment giant Huawei, a move that effectively banned it from buying products from U.S. companies.

In follow-up comments to the original Friday announcement, Wang reiterated factors that China will consider when deciding whether to blacklist foreign companies. Those include: whether such companies discriminate against a Chinese company by blocking or cutting off its supplies; whether they do so for non-business purposes and against market rules; whether they cause actual damage to a Chinese company or industry; and whether they threaten China’s national security.