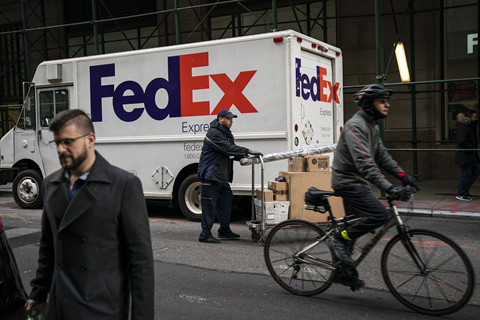 China is reemphasizing it adheres to its laws involving foreign companies, after the government launched a probe into FedEx for the U.S. giant’s recent misdelivery of parcels sent from Chinese telcom leader Huawei.

China has started to investigate FedEx over the alleged sending of several Huawei parcels to the U.S. instead of their intended destinations, according to a Xinhua news agency report on Saturday.

Wang Shouwen, a Vice Minister of Commerce, said on Sunday that foreign companies are welcomed to do business in China. But if they break China’s laws, the government will conduct investigations into their actions, he added.