Former Lottery Official Sentenced to 17 Years in Prison for Corruption 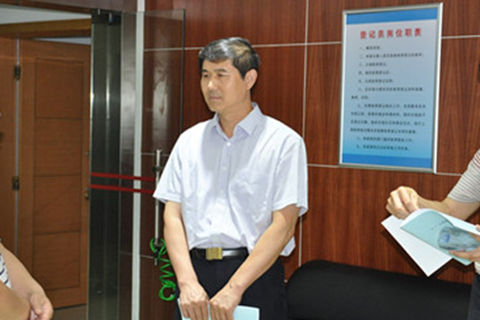 The former deputy head of China’s national lottery system has been sentenced to 17 years in prison and fined one million yuan for “corruption” and “abuse of power,” according to a court filing released Monday.

Feng Lizhi, 59, who helped oversee the China Welfare Lottery Distribution and Management Center, illegally took 5.85 million yuan ($847,000) worth of bribes — including gold bricks and property — during his official posts between 2010 to 2013, the filing said.

Feng is the latest of multiple senior lottery officials brought down after a 2015 audit and subsequent special inspection uncovered extensive corruption in the sector.