VC Hotshot to Set Up Own Shop 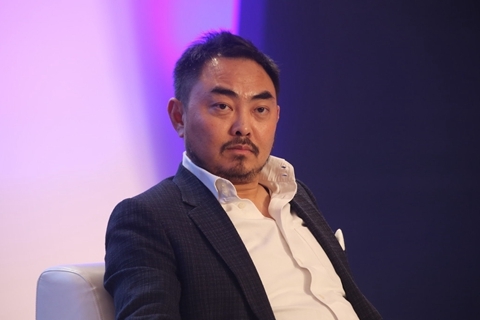 One of China’s best-known venture capitalists isn’t jumping ship, he’s building his own.

Gan has handed in his notice at Qiming, where he’s currently a managing partner, he told Caixin.

Gan said he was motivated to “do something” on his own, and stressed that his departure was not due to any “disputes.”

Established in 2006, Qiming became known in China’s fast-growing and competitive startup financing sector for its investments in companies like Xiaomi, Meituan Dianping, and Bilibili. Qiming currently manages a total of nearly $4 billion in assets.

Gan worked for the Carlyle Group and Merrill Lynch before joining Qiming in 2006, and is among the world’s top five “dealmakers in high-tech venture capital” this year, according to Forbes.

Gan didn’t provide any details about his new business. “Qiming is a big ship, and it will continue to travel stably,” Gan told Caixin.