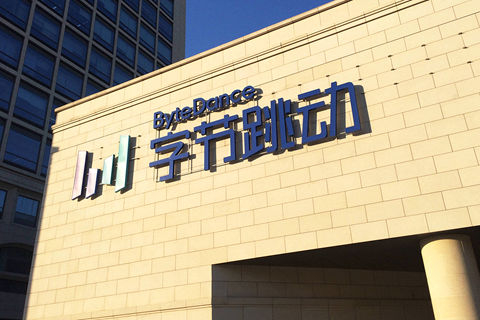 The deal, which will give Bytedance a 30% stake in Hupu, valued the company at 7.7 billion yuan.

Founded in 2007, Hupu provides sports events marketing and management as well as e-commerce and gaming cooperation. It owns the sports site Hupu.com and a retail site for trending sports gear, Shihuo.cn. More than 30 million users had registered on its websites and apps as of March.

Hupu and Bytedance, a Beijing-based internet technology company, have collaborated in the past. After Bytedance became an official global partner of the National Basketball Association (NBA) last year, the two companies co-produced real-time NBA game videos and news.

Bytedance, which is also behind popular news aggregator Jinri Toutiao and video platform TikTok, said it will work with Hupu on content creation and service cooperation.

Hupu first submitted its IPO prospectus in 2015, planning to raise 420 million yuan, but its application was rejected by the securities regulator in 2017. The company filed new IPO paperwork in March.