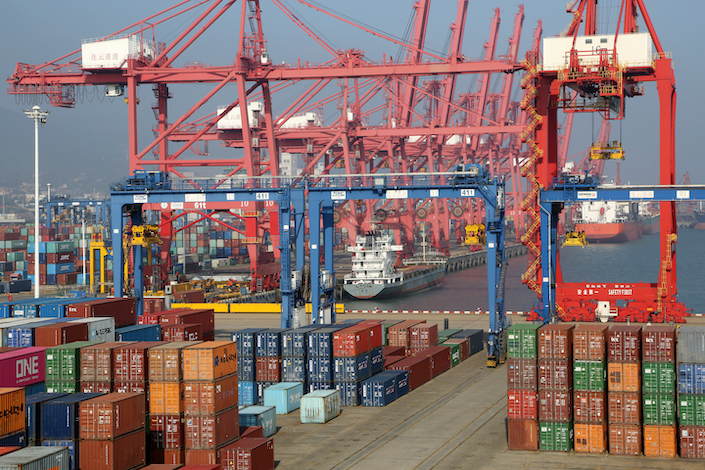 The country’s export of goods edged up 1.1% year-on-year in dollar terms in May, according to data released Monday by the General Administration of Customs. The reading beat the Bloomberg median forecast of a 3.9% decrease.

Imports declined 8.5% year-on-year last month, a larger decrease than the Bloomberg forecast of a 3.5% fall.

That put the overall trade surplus at $41.7 billion in May, up significantly from $24.9 billion a year earlier.