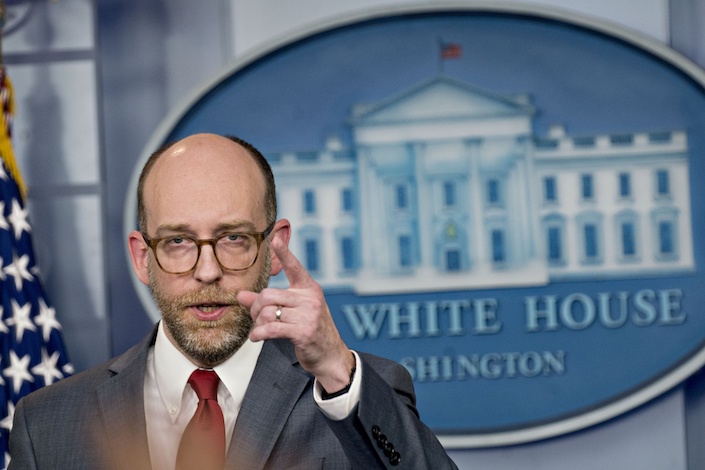 A senior White House official is seeking to delay putting in place portions of a law that limits the U.S. government’s business with China’s Huawei Technologies Co., according to a person familiar with the matter.

In a letter to Vice President Mike Pence, White House acting budget chief Russell Vought asked to delay a provision of the 2019 National Defense Authorization Act that bars any executive agency, government contractor or company that receives a government loan or grant from using Huawei equipment.

The Trump administration has said Huawei, China’s largest technology company, represents a national security threat and has been pressing allies to exclude the company from 5G networks. The administration has also blacklisted the Chinese company, cutting off the supply of American components it needs to make its smartphones and networking gear.