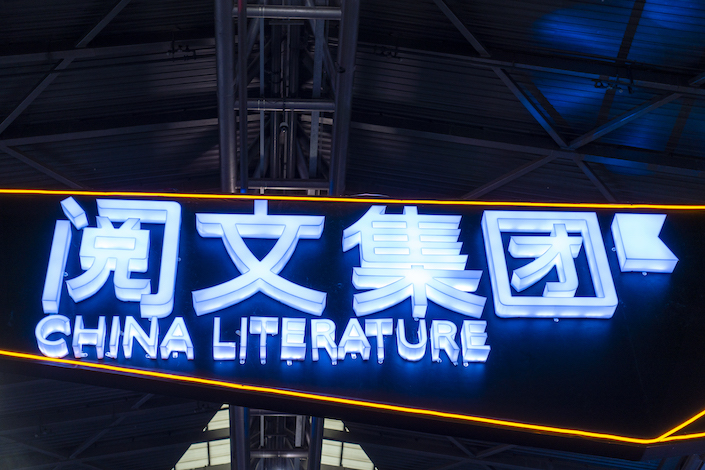 Tencent wants to bring its ebooks to Africa — through a Chinese-made smartphone.

Online reading platform China Literature — in which Tencent has a majority stake — said it will target the massive continent by partnering with Chinese smartphone brand Transsion. Though Transsion is little-known in China itself, it holds the largest market share of any smartphone-maker in Africa, according to ICD.

Hong Kong-listed China Literature said it will initially introduce its existing nearly 30,000 English-language literary works to Transsion users there, and that “in the near future, the platform will begin distributing content in local languages and will also include content produced locally.” It did not provide further details on country-specific plans.

The bookseller could use the new market access. Its business at home is being hampered by a slowing Chinese economy, competitors from other reading platforms and tightening content regulation.