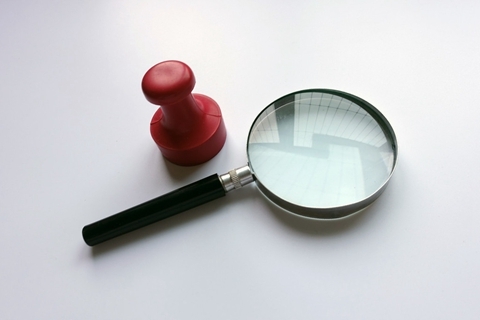 Xu Tie, the former party chief and director of the Shandong bureau of the China Securities Regulatory Commission, is being investigated for “suspicion of severe violation in law and discipline,” the Central Commission for Discipline Inspection (CCDI) said.

Xu was the top securities regulator in Shandong between 2008 and 2013, when he retired from the post. Previously, he worked eight years in the CSRC’s offering supervision department overseeing initial public offerings. A total of 628 companies completed IPOs during Xu’s tenure as deputy head of the department, including scandal plagued Kangmei Pharmaceutical Co. Ltd.

A person close to the matter said Xu is being probed in related to Shandong-based auto parts producer Xingmin Intelligent Transportation Systems, whose chairman is reportedly under investigation. Xingmin didn’t reply to Caixin’s question for comment.