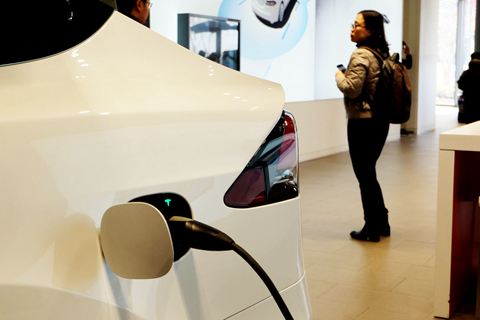 China’s Ministry of Industry and Information Technology Monday ordered carmakers to conduct safety checks on electric vehicles after a run of fires involving autos made by Tesla Inc. and Nio Inc. raised concerns over the new technology.

Auto companies should check vehicles in inventory and those that have been sold for potential safety flaws related to battery boxes, waterproof protection in cars, high-voltage wiring harnesses and on-board charging devices, the ministry said in a statement. Automakers need to submit their findings by the end of October.

In April, a parked Nio ES8 model caught fire after having maintenance services in an authorized Nio shop in Xi’an. The company said later that investigation found the fire was caused by a battery short circuit.

The same month, a parked Tesla reportedly burst into flames in Shanghai. The U.S. company said it was investigating the cause.