Foxconn Game of Thrones Looms as Its King Abdicates 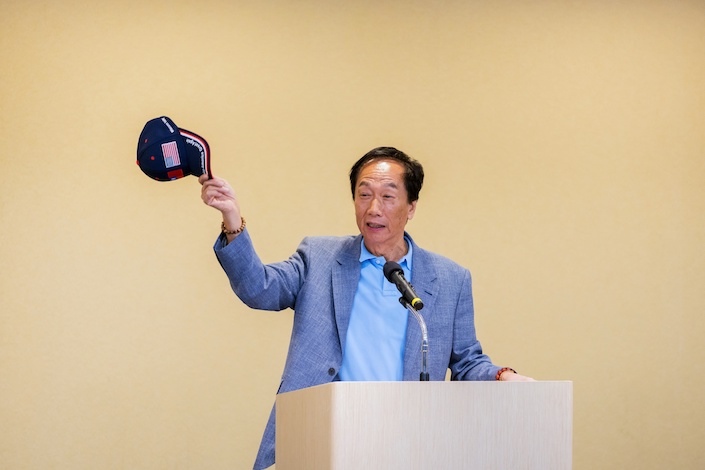 On June 11, for the first time in history, Foxconn Technology Group held an investor relations conference for its flagship company.

That’s the good news. The bad news is what the moment portends: The world’s largest electronics manufacturer is about to be left without a CEO.

It took founder Terry Gou’s pending departure from Hon Hai Precision Industry Co. to face its stakeholders beyond the legally mandated annual shareholders’ meeting. Gou didn’t even bother to turn up, choosing instead to continue his campaign to become Taiwan’s president.

After’s Gou’s departure, which could be as soon as Friday, Foxconn will have a new chairman, and the CEO role will be replaced by a committee of nine. For the past 45 years Gou has been the sole decider and face of the company. So while this major shift in leadership brings sudden and long-overdue transparency, it also leaves his sprawling company – which spans more than a dozen nations, up to one million workers, and an all-star client list – in the hands of a committee and without a chief.

Related: Update: How Foxconn’s Terry Gou Built a Manufacturing Empire on the Mainland