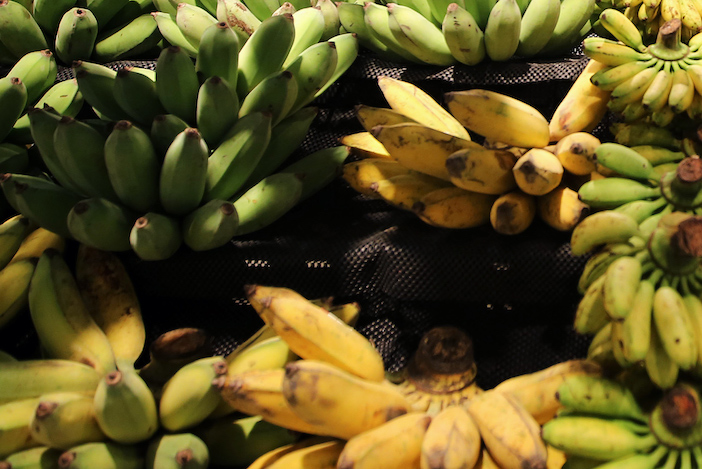 Chinese consumers are buying more bananas from abroad than ever before as an increasingly health-consciousness middle class helps propel the fruit’s popularity.

Imports of bananas surged to a record 227,199 tons in May, according to China’s general administration of customs. That helped lift total shipments of fruits and nuts to 720,000 tons, an almost eight-fold increase from the same period last year.

Restrained by limited farmland and a destructive banana fungus known as the Panama disease, China has been increasing its reliance on supplies from Southeast Asia and South America. Demand for bananas is being encouraged by rising incomes and the increasing popularity of diets in China, including for use in smoothies and as banana chips.

China overtook Japan as the biggest foreign market for bananas from the Philippines last year, according to Xinhua News Agency. The country procured more than two-thirds of exports from the Southeast Asian country in 2018 while also expanding supplies from other producers such as Mexico and Cambodia. China bought 1.54 million tons of bananas in 2018, a 50% surge from a year ago, customs data shows.

That momentum could subside in the summer as supplies increase, according to Lu Ting, chief China economist at Nomura Holdings Inc. in Hong Kong. Imports are likely to become the biggest factor in the direction of domestic prices, according to a Xinhua report in May, citing research from its think-tank unit.