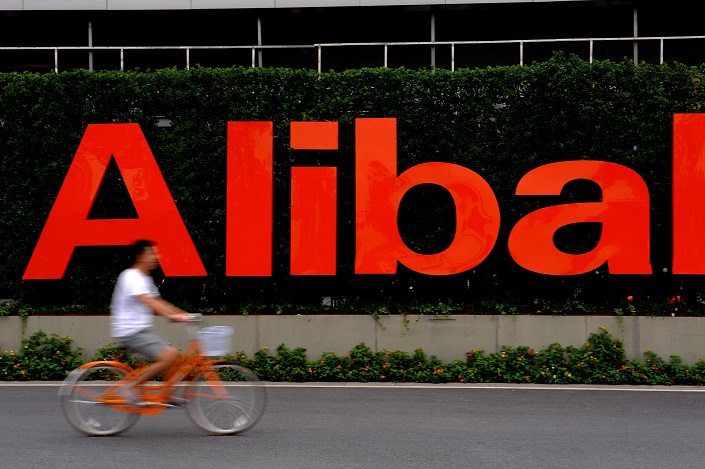 E-commerce juggernaut Alibaba plans to raise $10 billion through a second stock market in listing in Hong Kong. It’ll be the Special Administrative Region’s biggest IPO in almost a decade.

Hong Kong’s bourse looked on in envy in 2014 when the tech giant listed in New York, raising $25 billion in what became the largest IPO in history. At that time, Hong Kong’s board did not accept companies with Alibaba’s particular structure, which gives founding partners greater control of the company than shareholders.

The rules have since been amended, with Charles Li, the chief executive of Hong Kong’s exchange saying in March that he would welcome Alibaba “to come home and settle down.”

While the company’s financial report for last year suggest it has no shortage of cash, the proceeds of the IPO could nevertheless provide extra liquidity. Alibaba’s current market value stands at $440 billion.