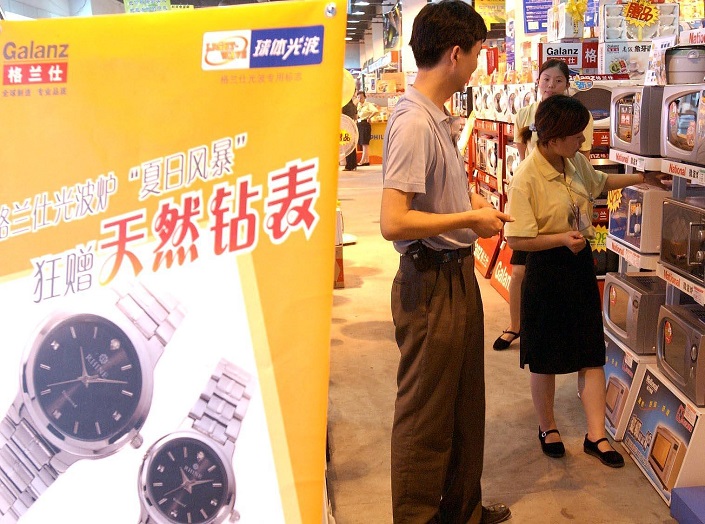 Galanz recently accused Alibaba for blocking traffic to its products in retaliation for Galanz’s partnership with Alibaba-rival Pinduoduo, during the annual “618” shopping festival earlier this month. Galanz’s director of domestic sales told Caixin that a Tmall manager had asked Galanz to pick either Alibaba or Pinduoduo. Tmall denied that it had issued such an ultimatum.

The appliance association, which mentioned Galanz’s grievances, said its members were willing to cooperate with e-commerce platforms but wouldn’t give in to “monopolistic behaviors” that jeopardize fair competition and innovation. The association said it hoped regulators would crack down on e-commerce platforms that restrict merchants from participating in legal third sales on other platforms.