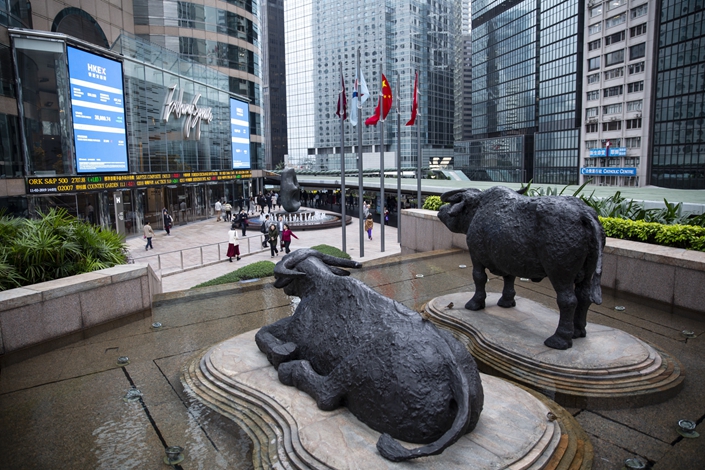 Belle’s Topsports International Holdings Ltd. unit submitted a listing application to the Hong Kong stock exchange, according to a filing on the bourse’s website late Thursday, which confirmed an earlier Bloomberg News report. Bank of America Corp. and Morgan Stanley are joint sponsors of the offering, the filing shows.

The share sale could raise as much as $1 billion, people with knowledge of the matter said earlier Thursday, asking not to be identified because the information is private. Topsports didn’t specify a fundraising target or other terms of the deal in its filing.

Any transaction would add to the $8.7 billion raised in Hong Kong IPOs this year, data compiled by Bloomberg show. The sportswear business sells brands including Adidas, Nike and Puma in China, according to Belle’s website.

Pou Sheng International Holdings Ltd., which also sells Nike and Adidas sportswear in China, trades at 14.1 times forecasts for its adjusted 2019 earnings, according to data compiled by Bloomberg. Shares of Pou Sheng, which operates the YY Sports chain, have risen 21% in Hong Kong this year. The benchmark Hang Seng Index has gained 10% over the period.