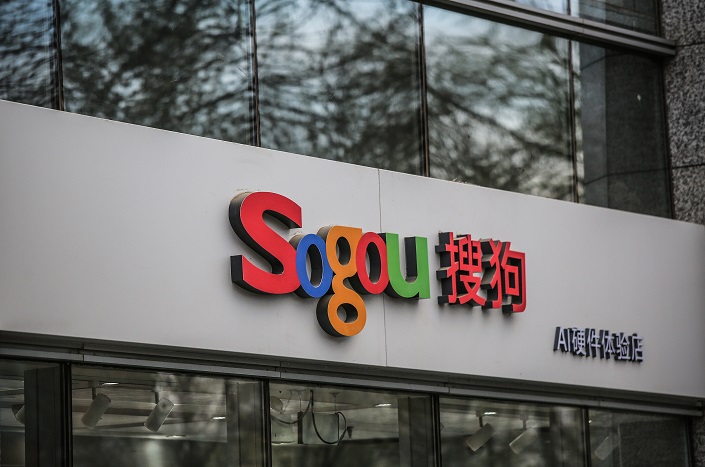 China’s second-largest search engine Sogou has been ordered to pay a total of 30 million yuan ($4.37 million) to rivals including Baidu and Alibaba-backed browser UC for engaging in “unfair competition,” a court in Beijing ruled Friday.

The court said Sogou unfairly directed users to its own site using suggested search pop-ups on its keyboard, even when users were trying to input keywords into rival search engines. Aside from Baidu and UC, competitors Qihoo 360 and Shenma had also accused Sogou of acting unfairly.

Sogou argued combining keyboard and search engine technology was an “innovation,” and that the company had respected users’ right to “know and choose relevant services.”

Nevertheless, the court believes Sogou intentionally misled users. Sogou must now pay 5 million yuan to Qihoo 360 and Baidu respectively, and in total pay over 20 million yuan to UC and Shenma — the largest total fine the court has demanded to date for an intellectual property case.