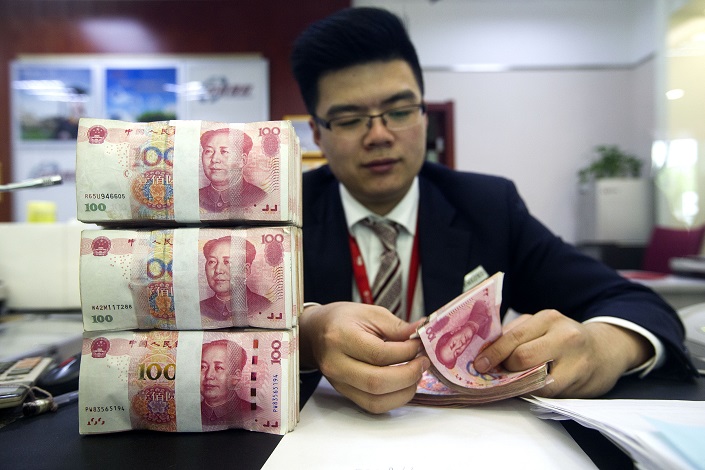 One key problem China's credit-starved small businesses face when trying to take out a loan is that they lack collateral — concrete assets, like real estate, that a bank can seize to recoup its losses if the business defaults.

To try to deal with this, regulators in Ningbo, a major industrial city in Eastern China, announced Thursday they are encouraging banks to accept more of small businesses' intangible assets — like patents, trademarks, and even permits to drain sewage — as collateral instead.

Ningbo's announcement followed a Wednesday meeting of the State Council, China's cabinet, that called for more use of intellectual property (IP) as collateral. China's small and private businesses have been struggling as the economy slows and the trade war with the U.S rolls on, and Beijing has issued a series of measures to try to improve bank support for them — for example, in March the country’s five biggest state-owned commercial banks were ordered to increase their outstanding loans to small businesses by at least 30% year-on-year in 2019.

Using IP as collateral involves challenges in both valuing the assets and, if the debtor were to default, transferring ownership, Wang Xiao, the head of Bank of China's Ningbo branch, told Caixin. For now, the practice is fairly uncommon, Wang said.