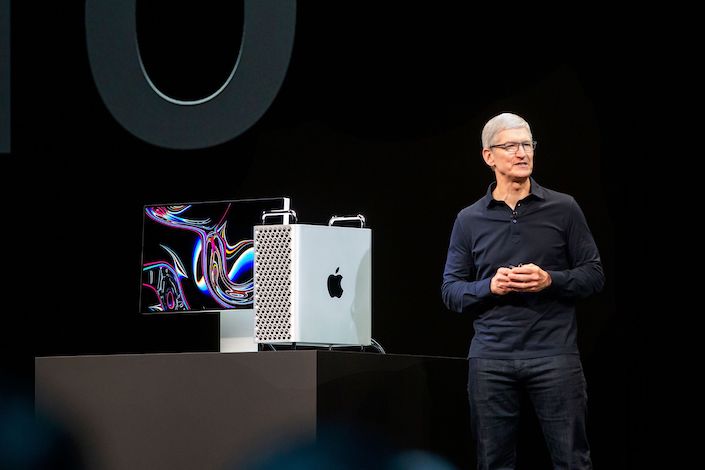 Apple Inc. is shifting production of its new Mac Pro computer to China from the United States amid trade tensions between the two countries, the Wall Street Journal reported.

Mac Pro computers have been Apple’s only major devices assembled in the U.S., giving the shift outsized significance, the Journal said.

Apple tapped contactor Quanta Computer Inc. to make the $6,000 desktop computer and is ramping up production at a factory near Shanghai, the Journal reported Friday, citing people familiar with the matter. The shift will allow Apple to achieve lower shipping costs than importing components to the U.S., reflecting the shortened distance to other Apple suppliers around Asia, the paper reported.

China and the U.S. have been embroiled in an escalating tariff fight over the past two years. In the latest round, the Trump administration threatened to impose new levies to cover nearly all imports from China. Trump has pressured Apple and other manufacturers to make their products in the U.S.

Last week, Apple asked major suppliers to assess the cost implications of moving 15%-30% of their production capacity from China to Southeast Asia, according to a Nikkei report.