China to Inspect Hundreds of Popular Apps for Data Security 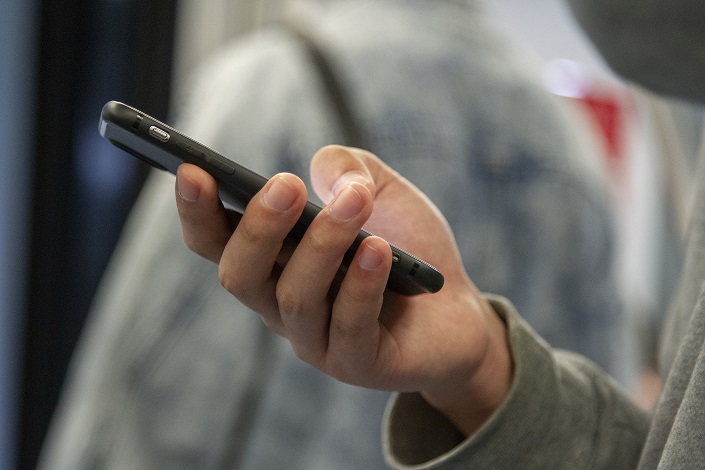 The Chinese government says it will inspect hundreds of popular apps and 50 major internet companies by the end of October for cybersecurity issues including data leaks and abuse of user data.

The inspection, which will also cover the country’s three big telecom network operators, China Mobile, China Unicom and China Telecom, is part of a national data security campaign to be rolled out over the next 12 months, the Ministry of Industry and Information Technology (MIIT) announced Monday.

The MIIT, which didn’t name the internet companies or the 200 apps it said it would inspect, also plans to put in place at least 15 sets of industrywide standards and regulations for data and cybersecurity over the next 12 months.

Lax oversight of data collection has allowed China’s internet companies to rapidly fine-tune the way they target users. But a series of data-related scandals in recent months has caught the attention of regulators.