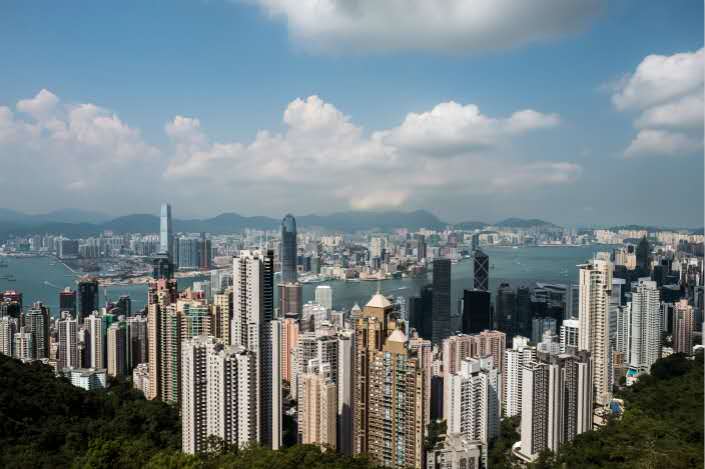 According to Xinmin Evening News, Shanghai’s local publication supervised by the Communist Party, last Saturday, two girls — one 9 years old and one 12 years old— were brought to a hotel in Shanghai from East China’s Jiangsu province by a woman surnamed Zhou, who was friends with the girls’ parents. Zhou told the parents she was taking the girls to the Shanghai Disney Resort.

Wang allegedly molested the 9-year-old girl and paid Zhou 10,000 yuan cash ($1,452), Xinmin reported. The girl then called her mother on the phone, crying. The mother rushed to Shanghai to report the incident to the police. A medical examination showed the girl had suffered injuries to her genitals, Xinmin reported.

Caixin could not reach Wang for comment. The company has yet to respond to the media report.