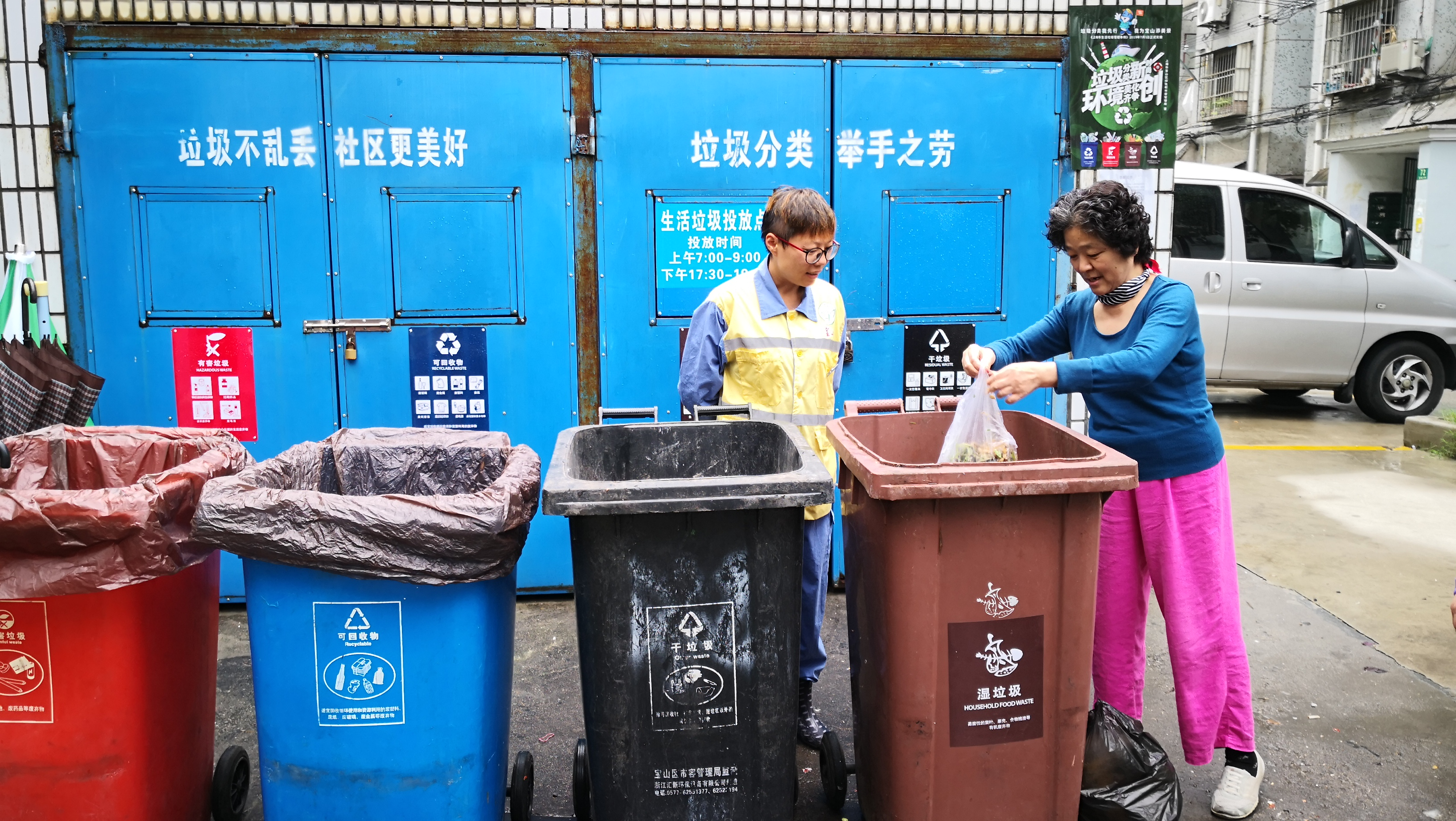 New trash sorting rules took effect in the Chinese metropolis of Shanghai this week — and the second phase of the world’s largest incinerator started operation.

The Laogang Renewable Resource Recycling Center, located in Shanghai’s Pudong district, will be able to burn up 3 million tons of material a year. Its construction was announced in 2010, and expansions to the project were announced in 2015.

While public opinion appears to be in favor of reducing the number of incinerators, the official goal is actually to increase the incineration rate of so-called “dry waste,” or non-compostable waste.