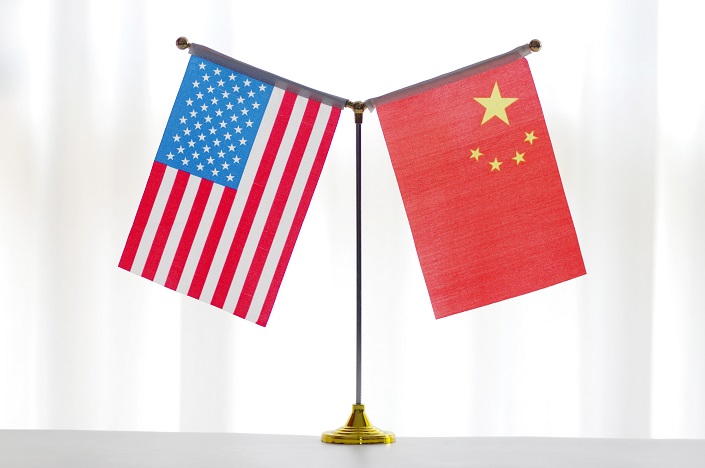 The U.S. must remove all punitive tariffs if a deal is reached between Washington and Beijing, Gao Feng, spokesperson of China’s Ministry of Commerce, said Thursday.

Washington’s unilateral tariffs on Chinese exports were the starting point of the trade frictions, Gao said at a press briefing, stressing that tariffs hurt both sides and ultimately harm the interests of American corporations and consumers while creating uncertainty for the global economy.

At the recent G-20 Summit in Osaka, Japan, Chinese President Xi Jinping and U.S. President Donald Trump agreed to resume trade talks after months of escalated tension. Global markets rallied as the U.S. chose not to impose threatened additional tariffs on $300 billion worth of Chinese goods.

When asked whether the U.S. and China are competitors or enemies, President Trump told Caixin in Osaka that the two countries are “strategic partners.”