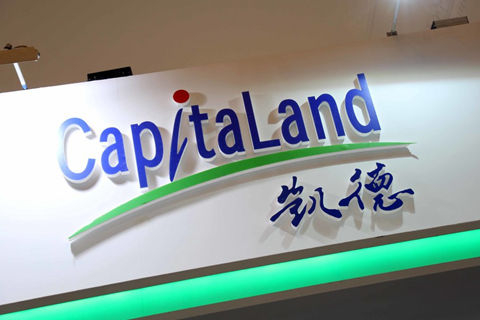 Singaporean developer CapitaLand sold all of its stake in Henan-based Central China Real Estate Ltd. as part of a plan to divest S$3 billion ($2.2 billion) of assets this year.

CapitaLand sold its 24.09% of Hong Kong-listed Central China for HK$2.8 billion ($360 million) to Central China’s founder and largest shareholder, Hu Baosen. The transaction is set to be completed in the third quarter, according to a CapitaLand filing.

Central China is the largest developer in Henan province with most of its business confined to the populous central province. CapitaLand invested in Central China since 2006 and received rich returns, but Central China’s business falls outside CapitaLand’s focus regions, said CapitaLand President Lucas Loh. After the sale, CapitaLand will direct the funds to other major business areas, Loh said.

Since last year, CapitaLand has offloaded several assets in smaller Chinese cities while shifting its investment focus to the biggest cities. The company currently runs more than 200 projects in 42 Chinese cities.

CapitaLand has said it plans to sell $2.2 billion of assets globally in a restructuring to concentrate on core assets.