CapitaLand to Sell Stakes in Three China Malls for $428 Million 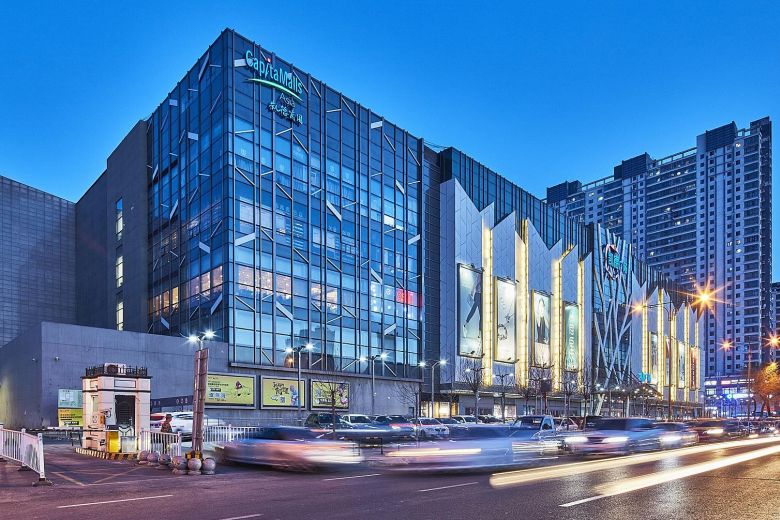 CapitaLand's subsidiary, CapitaRetail China Investments, and three associated companies entered into a conditional agreement with CRCT to divest their interests in the three companies that hold three malls in China — CapitaMall Xuefu and CapitaMall Aidemengdun in Harbin, and CapitaMall Yuhuating in Changsha.

The sales will generate proceeds of around $239.9 million and a net gain of about $37.6 million for CapitaLand, which is CRCT's sponsor.

To acquire the three companies, CRCT will spend around $505.4 million, subject to post-completion adjustments. It will acquire the Changsha mall company for around 646 million yuan, and the two Harbin malls' companies for 1.43 billion yuan and 354 million yuan.

The China-focused real estate investment trust (Reit) intends to finance the proposed transactions with a combination of debt and equity with an objective to achieve accretion. It will decide the financing plan details at a later date, but is likely to maintain its gearing ratio at around 35% or increase it to at most 38%, said Tan Tze Wooi, chief executive officer of the Reit's manager, at a briefing.

If CRCT taps debt financing, which may include a small portion of onshore yuan-denominated borrowings, it intends to keep its overall cost of borrowing within 2.9% to 3%, Tan said yesterday.

In support of CRCT, CapitaLand intends to take up its pro-rata entitlement, if equity fundraising is included as part of the funding for the acquisition. As of yesterday, CapitaLand held some 38.04% of CRCT's units. This included its indirect interests in CapitaLand Mall Trust, which owns 12.29% of CRCT.

The transactions — which are conditional upon CRCT unit holders' approval — are expected to be completed in the third quarter of this year. The completion of each transaction may take place on different dates.

After the divestment, CapitaLand will continue to benefit from the three malls' "strong and steady" yields and participate in their future growth through its stake in CRCT, said Lucas Loh, president and chief executive officer of China, CapitaLand Group.

CapitaLand will also continue to manage the three malls. "Asset recycling is a key part of CapitaLand's strategy to enhance returns and rejuvenate our portfolio," Mr Loh said.

The three multi-tenanted malls have established anchor tenants and a specialty retail mix, and will boost the number of leases in CRCT's portfolio by 52 per cent.

Also at yesterday's briefing, Tan gave a rental reversion outlook of 5% to 6% for the malls.

With a total gross floor area (GFA) of 248,282 square meters (2672485 square feet), the three malls will expand CRCT's portfolio GFA by almost a third. The 99% average occupancy of the three malls is well above the market average, CRCT said.

For CRCT, the accretive acquisition will diversify its footprint in China from eight cities to 10, and give it exposure to two rising provincial capital cities — Harbin in Heilongjiang province, northern China, and Changsha in Hunan province, central China.

Post-acquisition, CRCT's enlarged portfolio will comprise 14 shopping malls, up from the current 11. Its portfolio size will grow by 18.6% to $3.8 billion.

There will also be scope for repositioning and asset enhancement in the next few years as anchor leases reach expiry at the three China malls, said Tan.