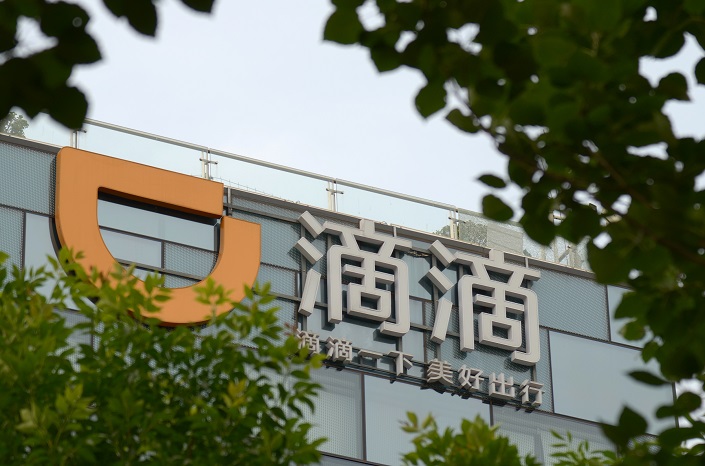 The joint venture which was announced Thursday will involve a subsidiary of China Southern Power Grid and an investment arm of the Hainan government. It’s set to lease and sell electric vehicles and manage charging infrastructure, the statement said.

Hainan, which hopes to become a pioneer in the sales and production of such vehicles, has implemented a planned province-wide ban on sales of fossil-fuel vehicles by 2030.

Didi said the joint venture will allow it to share data analytics and fleet management expertise with the two companies, without providing further details.

Haunted by safety issues, the country’s dominant ride-hailing player has recently focused on transforming into a data-driven transportation business while answering Beijing’s call to develop the new-energy vehicle industry. Earlier this month, reports emerged that Didi was in talks with Nissan and Dongfeng Motor to establish a fleet management and electric vehicle joint venture. Didi has declined to comment on the reports.