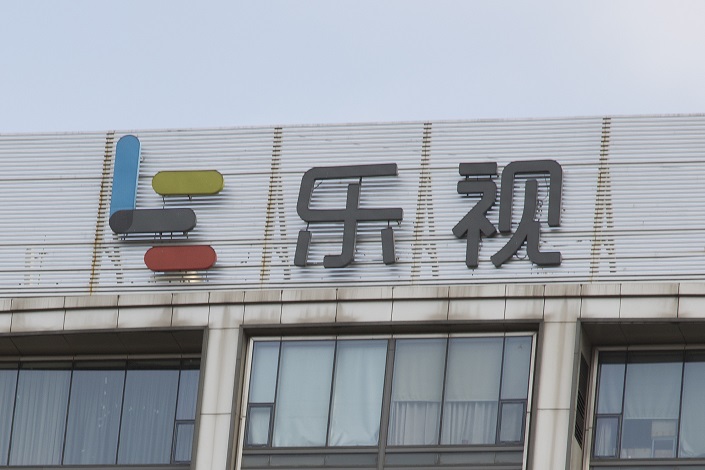 The Shenzhen Stock Exchange has asked Leshi to explain how it will respond to debt issues and investors’ concerns, as it suspects after the resignations that the company has failed to release important information about its operations, the bourse said in a notice published Thursday.

Several executives including the director of finance left the company in June, more than two years before their terms were officially due to end, according to public records. The regulator asked Leshi for more details about their replacements, saying it believed the new executives were unqualified for management positions.

Trading of the firm’s stock has been suspended since May 13, after Leshi reported negative net assets in an annual report. Leshi, which is a subsidiary of Jia’s once-highflying LeEco conglomerate, may face compulsory delisting if the company reports another year of net loss and negative net assets.

Jia has been barred indefinitely from traveling via train and air in China since mid-2018 after being listed as a debt defaulter in 2017.