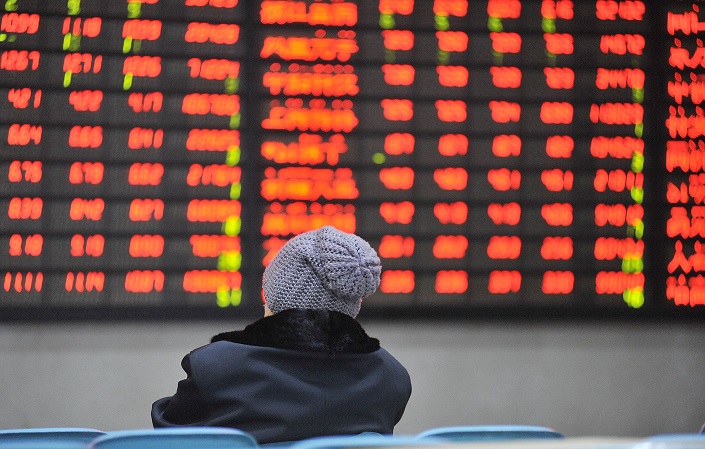 Papaya Mobile voluntarily applied to end its application last week, without giving a specific reason, according to a Monday notice from the Shanghai Stock Exchange. Prior to that, the bourse had conducted two rounds of reviews of Papaya Mobile and asked the company and sponsors for further explanatory materials in addition to its prospectus to a review committee.

The Shanghai Stock Exchange said it had concerns about Papaya Mobile’s core technology and business model, as well as whether the operational and financial details reported by the company were accurate. For instance, Papaya Mobile claimed in 2018 that the service and product fees it paid Facebook accounted for 21% of the global giant’s total revenues in Asia, which did not match publicly available Facebook data, the bourse said.

The first companies to list on the board, also called the SSE STAR MARKET, are set to debut on July 22.

The withdrawn STAR Market application is not Papaya Mobile’s first attempt to list on a stock market. In May 2016, Papaya Mobile went public on China’s over-the-counter stock market. In December, the same year, the company decided to delist for “operation and development strategy adjustments.”

Related: Supreme Court Calls for Stronger Punishments for Illegal Activities on Tech Board