Are High-Tech Board IPOs Overhyped? 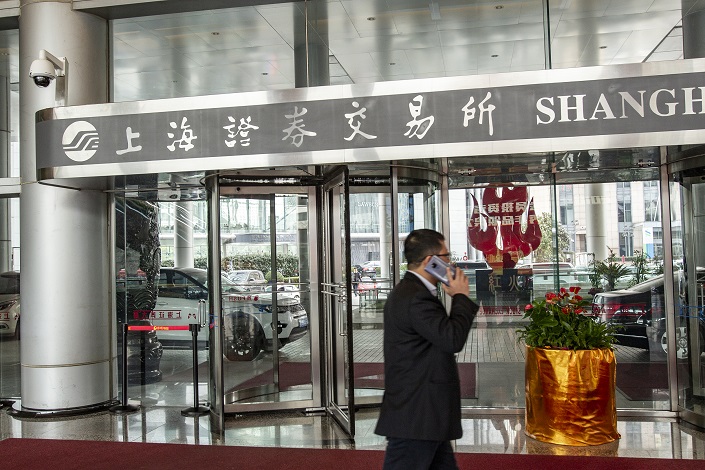 The first 25 stocks to debut on China’s Nasdaq-style high-tech board have all set their IPO prices, bringing them one step closer to the formal start of trading scheduled for July 22.

The companies that will list on the board, which is also known as the Shanghai Stock Exchange STAR Market, are priced on average at 49.21 times their reported earnings, according to calculations by Caixin based on company. Tech companies usually have higher price-to-earnings (PE) ratios, as investors usually bet on them based on expected future growth rather than past performance.

Still, the high-tech board companies have PE ratios that are on average more than double the cap of 23 set by Chinese regulators for companies listed on other boards. The cap is intended to protect small investors from unstable stock trading.

In particular, Advanced Micro-Fabrication Equipment, a semiconductor company, has the highest PE ratio based on its IPO price: 170.75.

Some investors told Caixin the high valuations could be the result of pre-IPO hype, and prices could fall after the stocks debut.

Earlier this month, Chinese regulators banned well-known brokerage China Galaxy Securities from investing its own capital in IPOs for six months, since the firm didn’t place final orders on the 6.4 million shares of high-tech board stock Suzhou TZTEK Technology it bid for. While the company said its failure to place orders was an “operational incident,” some suspected Galaxy believed the stock was overpriced and thus abandoned the deal. TZTEK is priced at 25.5 yuan  per share with a PE ratio over 50.