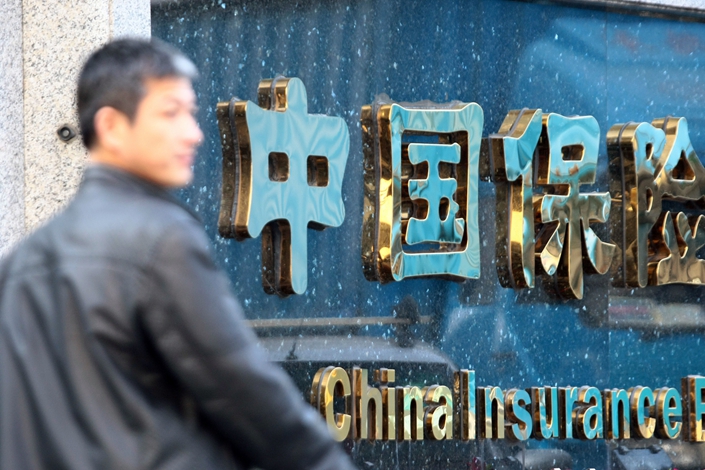 The Waldorf Astoria Hotel in New York and the Four Seasons Hotel in Wyoming are just two of the trophy assets of fallen financial star Anbang Insurance Group Co. Ltd. that are now in the hands of a little-known state-run bailout company, China Insurance Security Fund Co. Ltd. (CISFC).

The agency, whose functions include rescuing or liquidating insurance companies and operating the insurance industry’s bailout fund, has played a key role in defusing the risks built up by Anbang, which was put under government control in February 2018.

Since becoming Anbang’s biggest shareholder in April 2018, CISFC has been the vehicle for regulators to restructure the troubled insurer and sell off its assets. A new company, Dajia Insurance Group, was set up in June with registered capital of 20.4 billion yuan ($3 billion) to deal with the assets and operations of Anbang. CISFC holds 98.2% of the shares of Dajia.

So far, the company has disposed of or is in the process of disposing of more than 1 trillion yuan of assets, Liang Tao, a vice chairman of the China Banking and Insurance Regulatory Commission (CBIRC), said Thursday at a press briefing.

Here are four more things you need to know about CSIFC.