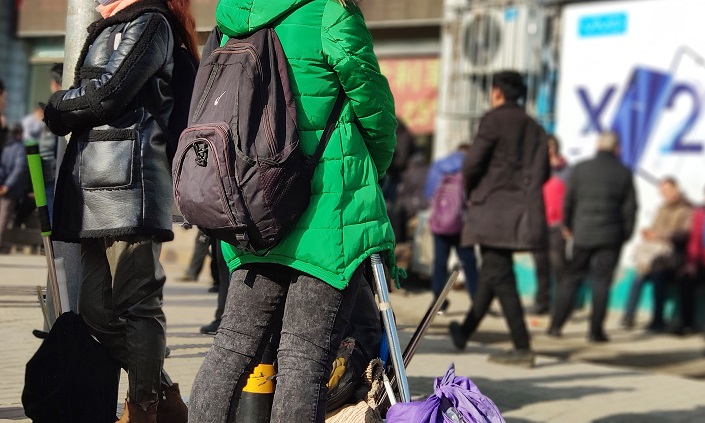 Almost half of migrant women interviewed in four major Chinese cities have experienced some kind of domestic violence, and many are unfamiliar with China’s three-year-old Domestic Violence Law, a new report has found.

“Only half of the respondents who experienced some kind of domestic violence in the last 12 months attempted to break up with or divorce her partner,” said the report by Beijing Normal University and Orange Umbrella Charity, an organization focused on helping women escape domestic violence. Only a quarter sought help, and only 17.9% of those women turned to the police, with the majority turning to their families, relatives, and friends for support.

The report found many migrant women were unaware of the protections that should be offered to them through the Domestic Violence Law — which more than half of the interviewees had never heard of.

It calls for increased awareness in China of gender violence and its many manifestations, greater societal support for migrant women, and a support system for victims that links medical treatment, identification, police, legal aid, therapy, and social services.