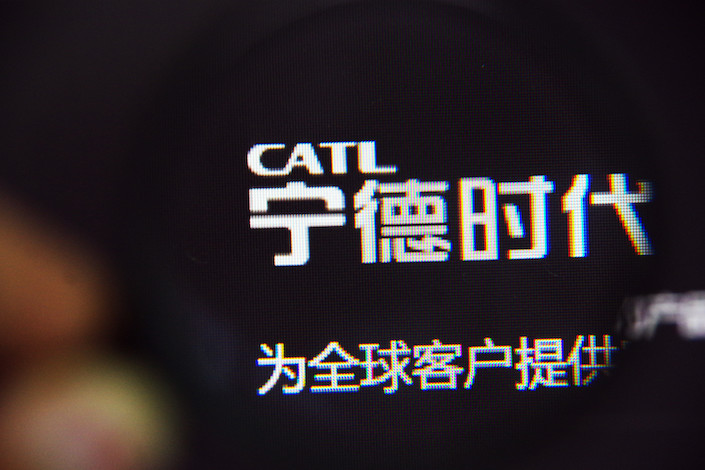 Under the partnership, CATL will develop and supply batteries for Toyota’s new energy vehicles, according to a statement released Wednesday by the latter company.

The move comes amid a rapid industry shift toward electric vehicles that has carmakers scrambling to lock down future battery supplies.

Toyota has set a goal to get half of its total sales from electrified autos — a category that includes gasoline hybrid, plug-in hybrid, and battery-powered electric vehicles — by 2025, according to Nikkei.

Last month, Toyota teamed up with CATL and BYD Co., both of which are expected to supply lithium-ion batteries for the Japanese automaker, the Financial Times reported.

Related: Toyota to Buy Batteries from China’s CATL and BYD as It Revs Up Electric Car Plans