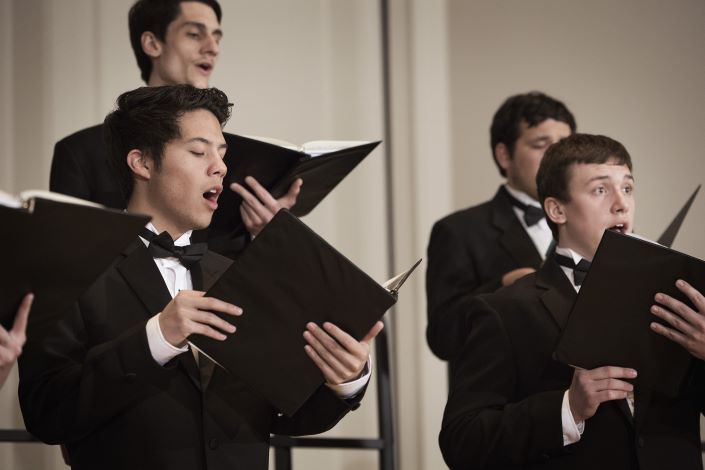 Beijing Kaiwen Education Technology Co. Ltd., a partially government-owned company, made an official bid of $40 million to acquire the Westminster Choir College (WCC), an affiliate of Rider University, in February after agreeing to buy the conservatory in June 2018. At the time, Rider was facing declining enrollment and retention rates and high operating costs, problems familiar to many private non-profit universities in the United States.

However, students, faculty, and alumni expressed opposition to the sale, resulting in two lawsuits, one of which alleged that the acquisition would go against the “mission” of WCC, which trains students to become singers, conductors, music teachers, and ministers of music.

Rider and Kaiwen announced that the two sides had “mutually agreed” not to pursue the sale agreement on July 1.