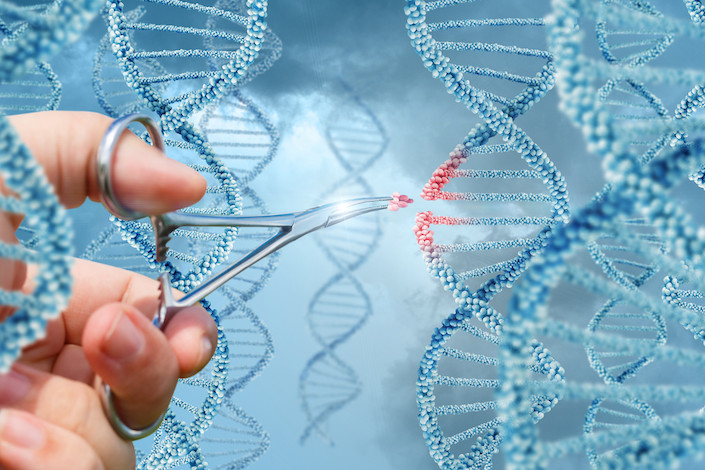 Researchers at China’s Peking University published a paper Monday outlining a new gene-editing technology that may have profound effects on the treatment of certain diseases.

Known as LEAPER, the method — described in the British journal Nature Biotechnology — concerns the use of certain cellular molecules that play major roles in gene coding and expression, and avoids several of the pitfalls of the best-known existing gene-editing technology, CRISPR-Cas9.