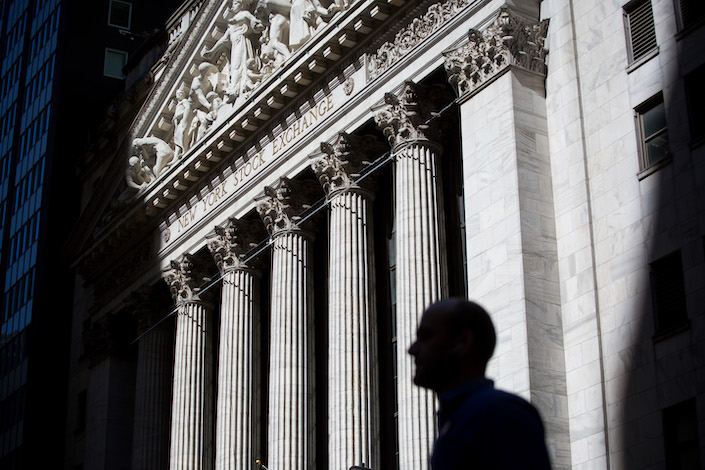 The company, which delayed its IPO amid market jitters in May, sold 44.9 million American depository shares for $11.50 each, according to a statement. Its existing investors sold 22.5 million shares of the base offering, which had been marketed for $11.50 to $14.00 apiece.

At bottom-end pricing, the company is valued in the listing at about $3.7 billion, based on the number of shares listed as outstanding in its filings with the U.S. Securities and Exchange Commission. It is the biggest cross-border listing from China since Tencent Music Entertainment Group raised $1.07 billion in December.

DouYu, one of China’s top two video-game live-streaming platforms, initially planned to start its IPO roadshow in May but postponed it following President Donald Trump’s threat to boost tariffs on China, people familiar with the matter said at the time. The Wuhan-based company had filed for its IPO on April 22, almost a year after its biggest competitor, Huya Inc., went public in the U.S.