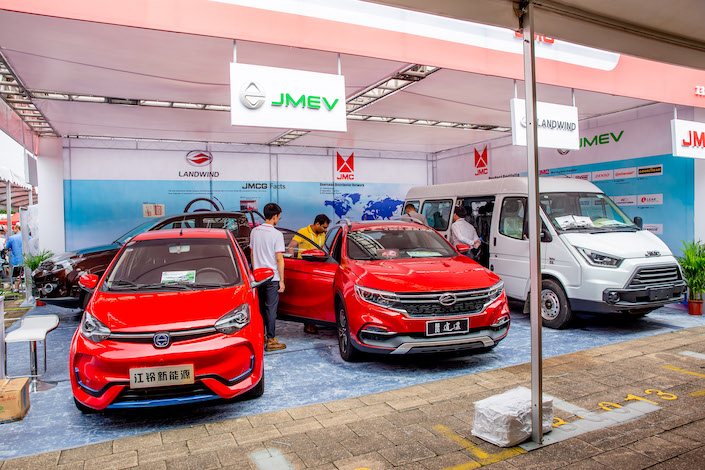 JMCG’s electric vehicle arm, JMEV, was founded in 2015. Renault said it will acquire a 50% stake in the venture, increasing its share capital to 1 billion yuan ($145 million) to become a major shareholder.

The deal follows an agreement between the two companies reached in December, when Renault offered to take on a significant part of JMCG’s EV subsidiary.

In separate but related news, the country’s main electricity distributor State Grid Corp. of China announced on Saturday that it is joining forces with real-estate giant Evergrande Group to build a network of electric vehicle charging stations in residential properties in a bid to support the country’s drive towards cleaner transport.