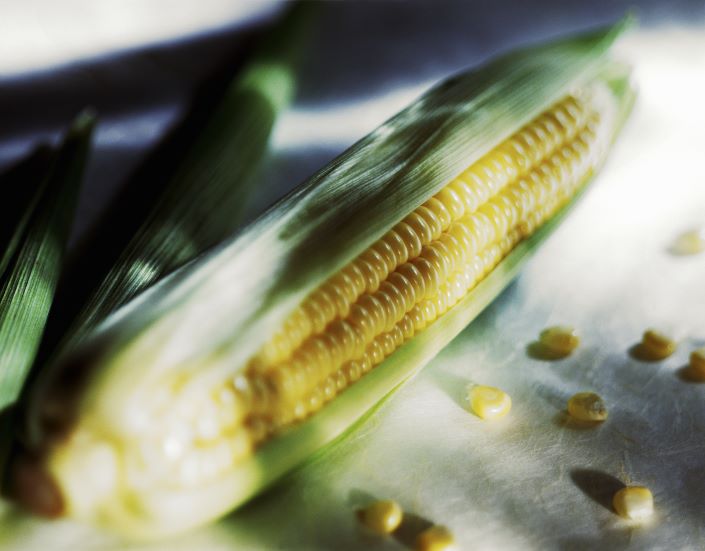 They’re short, wriggly, and chomping through swaths of China’s farmland.

Since it was first recorded in the country in January, the fall armyworm moth — an invasive species that has previously decimated crops in Africa and southern Asia — has spread to multiple Chinese provinces and autonomous regions.

The moth larvae feed voraciously on a number of crop plants, particularly corn, and then pupate in the soil below. Adult specimens can fly up to 100 kilometers per night, allowing them to spread rapidly.

While Chinese farmers are mostly dealing with the invasions by liberally spraying their crops with pesticides, an alternative approach might help the authorities better control the insects’ spread: high-temperature lamps that attract, trap, and kill them under cover of night.

In a photo essay, Caixin reporter Chen Liang visits southwestern China’s Yunnan province to examine how researchers from the Chinese Academy of Agricultural Sciences are using the lamps to monitor the fall armyworm invasion in the small town where the moth was first found.