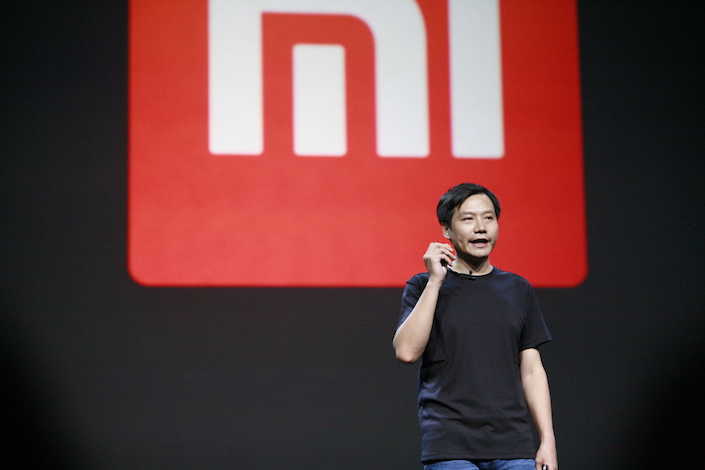 With revenues of almost $26.5 billion in the last fiscal year — a 56% increase from the year before — Xiaomi sits at number 468 on the list, which is compiled and published annually by Fortune magazine.

Beijing-headquartered Lenovo ranked at No. 212, while Tencent — the creator of China’s all-purpose mobile app WeChat — is at No. 237.

Other notable Chinese newcomers to the list include the China Development Bank, rolling-stock manufacturer CRRC Group, Gree Electric, and Huaxia Life Insurance, among others.

A previous version of this article mistakenly attributed the compilation of the Fortune Global 500 list to Forbes magazine.