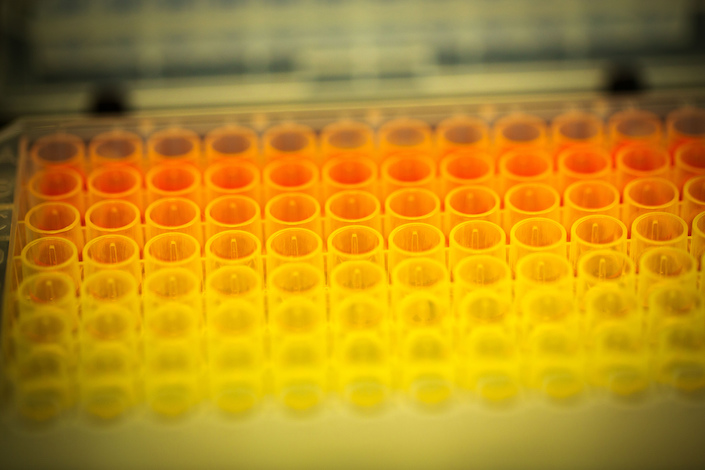 Another global pharmaceutical company won government approval to sell a drug to sufferers of rheumatoid arthritis (RA) in China after multiple international companies announced approvals to offer treatments to millions of patients.

Belgium-based UCB was cleared to provide treatment for moderate-to-severe RA patients with Cimzia, a drug the company submitted in 2018 to China’s National Medical Product Administration for review, according to an official release. UCB said Cimzia is its first biologic therapy approved for the China market. The treatment is widely used for cancer and other conditions to restore patients’ immune systems.

RA is a chronic illness in which a patient’s immune system causes pain by attacking joints. The cause remains unknown. According to a report published by the Chinese Medical Association’s RA group, the Chinese mainland now has around 5 million RA patients.

The effective date and pricing for Cimzia’s sales in China were not available.

An RA drug co-developed by Lilly and Incyte won approval from the Chinese government earlier this month. A Lilly spokesperson told Caixin the price would be decided with careful consideration of Chinese patients’ purchasing capability. Lilly also said it hoped China’s national medical insurance program could support patients’ use of the drug.