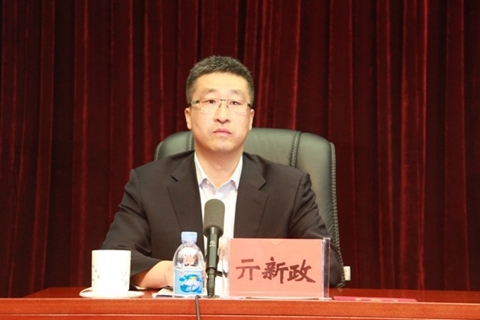 Qi Xinzheng, director and party chief of the Fujian bureau of the China Banking and Insurance Regulatory Commission (CBIRC), is being investigated for severe violations in law and discipline, the graft buster said in a statement.

Qi, 52, is the second senior CBIRC official to be placed under inquiry since the commission was formed in April 2018 by combining the top banking and insurance regulatory bodies. In May, Zhao Rulin, a deputy head of the CBIRC’s Guangxi bureau, was investigated.

Qi was named the Fujian CBIRC head in November 2018. Previously, he had headed the insurance regulatory body in Jiangsu and Ningxia.