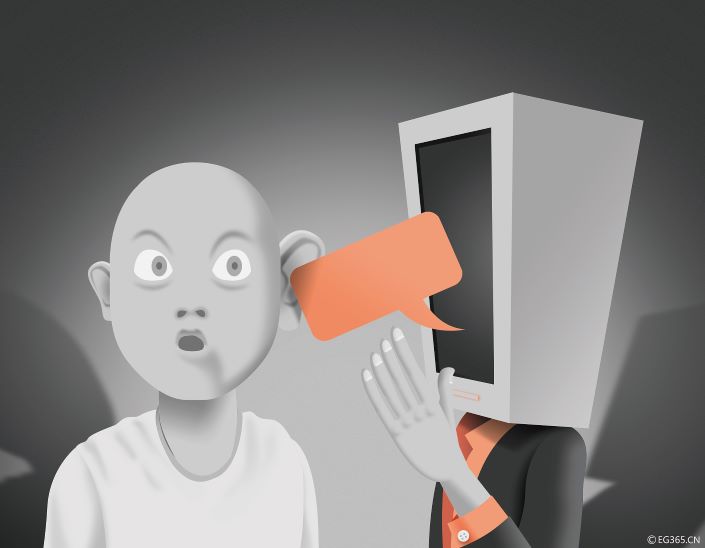 China’s central internet regulator is mulling a potentially years-long blacklist for people who spread internet rumors or violate other online rules as the government seeks to further curb what it considers bad behavior online.

A draft regulation released for public comment on July 22 by the Cyberspace Administration of China proposes restricting the internet access of users and providers of online information services that “fabricate, publish, or spread information that violates public morality, business ethics, or good faith” or deliberately provide technological assistance to those who do so. Those whose online misdemeanors result in the closure of their websites or the revocation of their business licenses may also be added to the list, the draft regulation adds.

Blacklisted individuals would generally be restricted from using the web, accessing online information services, or reentering the internet industry for three years, the draft regulation says. However, depending on whether the individual rectifies their behavior and prevents their disinformation from spreading further, this period could be either shortened or extended by up to three more years, the proposal adds.

Chinese authorities have been known to clamp down on people who spread information online deemed false, malicious or threatening. On Thursday, Caixin reported that Li Jinxing, a rights lawyer, is appealing a decision by authorities in East China’s Shandong province to revoke his legal license due to “improper remarks on the internet” regarding the country’s judicial system. Li denies that his posts are illegal.

The draft regulation is the latest in a series of Chinese government initiatives designed to better police the internet. In August, an AI-driven platform, Piyao — meaning “refute rumors” — was launched, allowing the public to report and debunk unwelcome tittle-tattle.

According to Chinese law, online rumormongers whose posts are viewed by more than 5,000 internet users or reposted more than 500 times can land themselves in jail. Additionally, people who circulate false information about disasters can face prison sentences of between three and seven years.