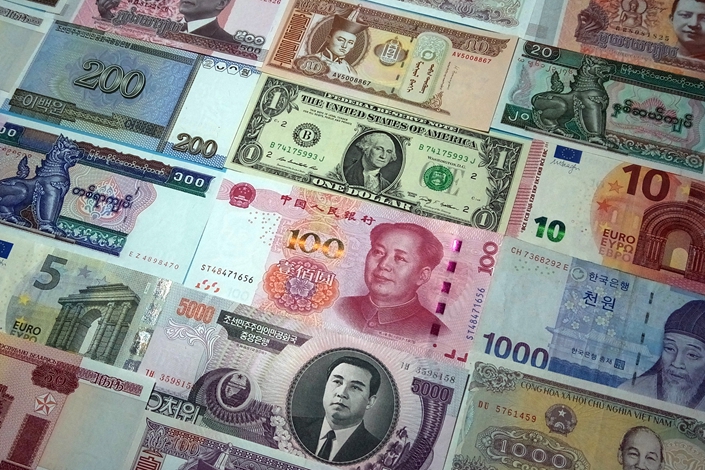 (Bloomberg) — China will strengthen mid to long-term asset allocation of foreign-exchange reserves this year to try to preserve and increase the value of the assets, the State Administration of Foreign Exchange said in its 2018 annual report (link in Chinese).

The nation’s forex regulator said it had achieved an average yield of 3.68% from the investments from 2005 to 2014, according to the annual report. China has obtained long-term, stable returns from its foreign-exchange reserve investments and management, and the rate of return is at a “relatively good level” among global peers, Wang Chunying, spokeswoman of the forex regulator, said in a statement.

The report said U.S. dollar-denominated assets accounted for 58% of China’s forex reserves as of end-2014, down from 79% at the end of 1995. Wang said a more diversified currency structure helps China reduce foreign-exchange risks for its reserves.

China expects its international balance of payments and current account to remain balanced this year, according to the report.