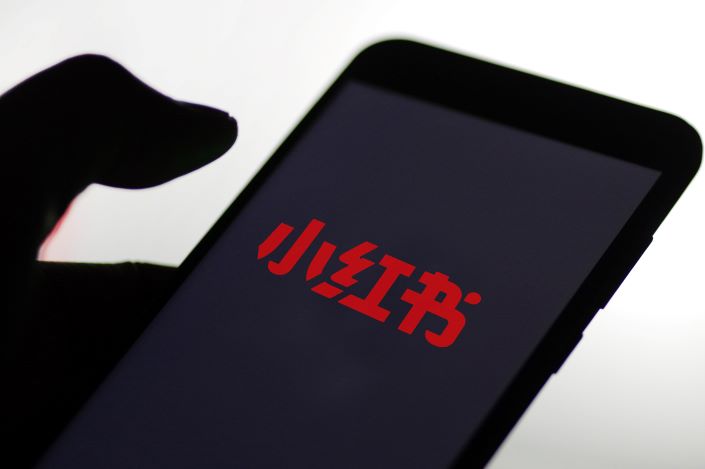 The Shanghai-based company then released a statement on the same day on Weibo, confirming the app’s removal from Chinese app platforms due to regulatory pressures. “Xiaohongshu has initiated comprehensive investigations and rectifications and will conduct self-examination and self-correction,” the company wrote in the statement, vowing to cooperate with regulators.

According to Caixin’s sources, the removal of Xiaohongshu from app stores is likely a result of the platform’s user-generated content, in the midst of a broader government crackdown on online information.

This is not the first time Xiaohongshu has found itself in trouble. In April, Chinese media reported that the platform had hosted over 95,000 pieces of online marketing information related to cigarettes — a violation of government regulations.