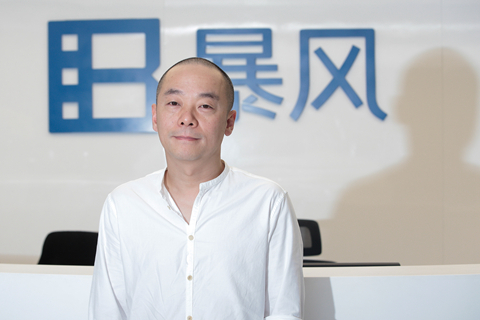 Feng was taken into custody on suspicion of sending bribes to nonstate functionaries, Baofeng said in a filing. The crime is subject to three to 10 years in prison. The company first reported Feng’s detention Sunday citing “suspected crimes.”

Feng is the chairman, president and board secretary of Baofeng. The Shenzhen bourse requested that the company make further disclosures on the incident’s impact on the company’s business operations and its response measures.

Baofeng said Wednesday that it is unclear whether the probe of Feng has any link with the company, which hasn’t received any notice regarding the investigation.

The company has taken measures to reduce the impact of the incident and will cut costs to maintain stable business operations, Baofeng said.

Caixin reported in April that Xiang Tong, former director of Everbright’s capital investment division and the manager of the takeover project, was arrested on suspicion of accepting bribes.

Baofeng, once a high-flying online video service provider, has been rattled by expanding losses and massive debt. The company’s stock, listed on ChiNext, the Nasdaq-style tech board of the Shenzhen Stock Exchange, has lost nearly all of its value, plunging to 5.3 yuan from the peak of 116.50 yuan in 2015.