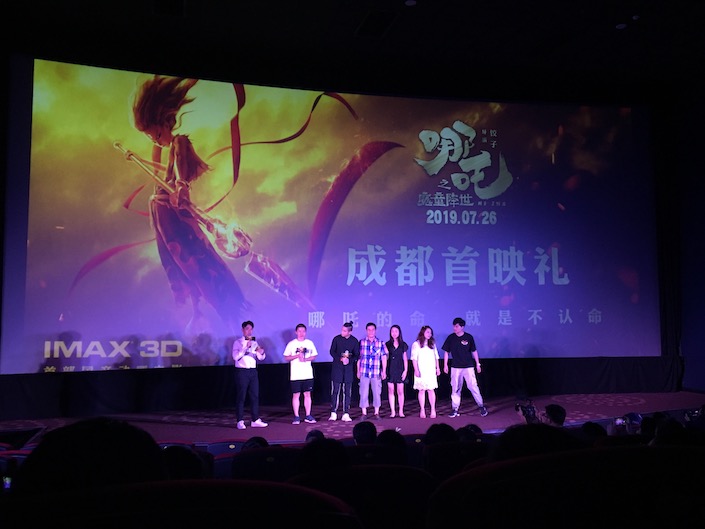 One week after the release of big-budget animated flick “Nezha” — the tale of a young, anti-authority hero from Chinese mythology — the film has taken nearly 1.2 billion yuan ($174 million), making it one of the most successful China-made animated movies of all time.

And “Nezha” is on course to rake in even more cash. Online ticket platform Maoyan predicts the film will take 3.5 billion yuan by the end of its run. If that proves correct, “Nezha” would easily topple Disney’s “Zootopia” for the title of China’s biggest ever animated film. “Zootopia,” which screened in China in 2016, netted a total of 1.5 billion yuan at the box office.