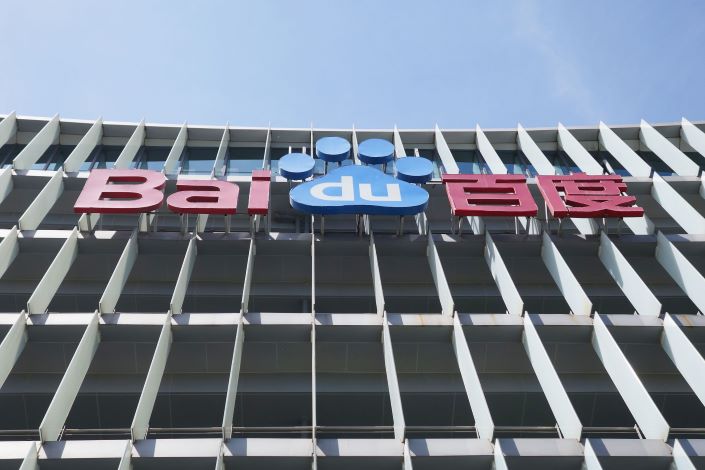 Chinese internet giant Baidu is battling a series of corruption scandals, which were revealed in a leaked internal email saying the company has fired more than a dozen staff members and subjected several to criminal proceedings due to alleged graft and other misdemeanors.

Fourteen people have been dismissed amid 12 separate investigations that include allegedly accepting bribes, stealing commercial secrets, and submitting fraudulent expenses claims, according to an email dated July 31 from Baidu’s professional ethics committee that was subsequently verified by Caixin. The email said that the incidents took place recently but did not specify further.

The incidents enumerated in the email run the gamut from the illegal to the professionally unethical. In one case, an employee allegedly took advantage of their position in Baidu’s Shanghai-based client sales department to accept “huge sums” in bribes, among other offenses. Another staff member in the advertising department allegedly filed expense claims for some 102 fake flight tickets and their associated travel costs, receiving payouts totaling 214,000 yuan ($30,403). Both individuals are now subject to police investigations, the email said.

Other infringements were slightly more prosaic. A former user growth specialist was fired for fraudulently logging some 398 days of overtime, allowing them to claim nearly 8,000 yuan in food expenses and hundreds of yuan in ride-hailing fees. And a member of the alliance development division who on his last day at work reported his boss for apparently nonexistent wrongdoings was blacklisted from future employment at Baidu.

Baidu’s travails come amid similar scandals at ride-hailing giant Didi Chuxing, which recently announced that it had terminated the employment of 29 individuals in the first half of this year due to “serious violations of discipline,” with 10 people being reported to the police.