Digging Into the Downfall of a Corrupt Policy Banker 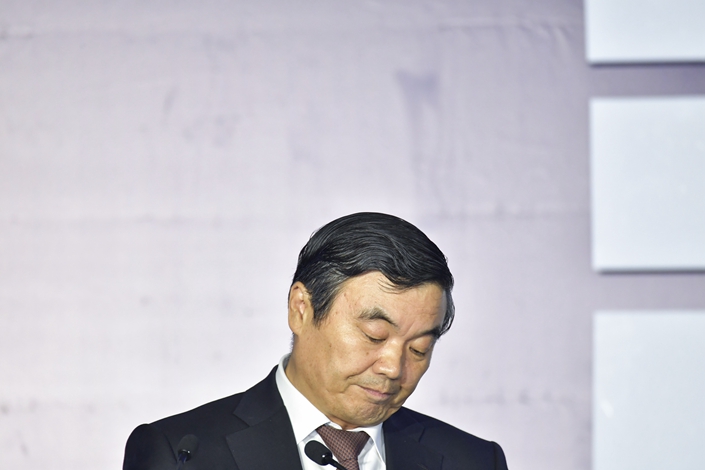 They were two cash-rich conglomerates whose meteoric rises made headlines in China and beyond.

Then came the corruption scandal that took down one company, while the other struggles under crippling debts.

Now, Caixin lifts the lid on the policy banker under investigation for allegedly using his position to funnel billions of dollars of dodgy credit to fallen energy and financial group CEFC China Energy and prop up the heavily indebted real estate conglomerate HNA Group.

According to multiple sources familiar with the matter, during his former tenure as chairman of policy lender China Development Bank, Hu Huaibang also allegedly resorted to tactics that included removing, transferring, or simply overruling underlings who opposed his shady dealings. Hu retired from his position last year.