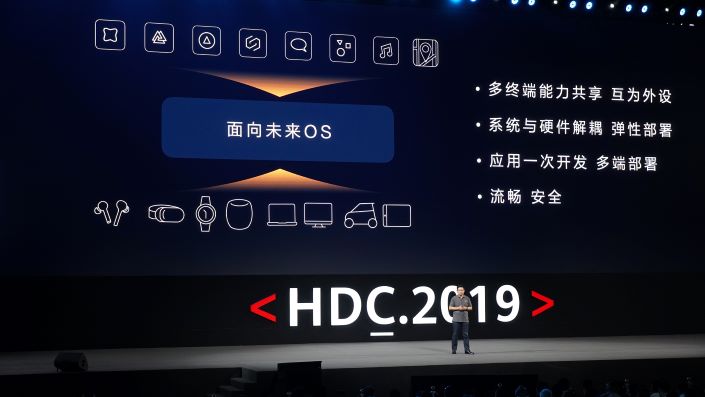 Known as Hongmeng in Chinese, HarmonyOS is a microkernel-based, distributed operating system that can be used on smartphones, wearable devices, laptops, and other devices, the company said.

HarmonyOS will be an open source-system, said Yu Chengdong, Huawei’s head of consumer business, at the event in the southern city of Dongguan, where the company has a key manufacturing site.

“We’re going to build a global operating system instead of one used merely by Huawei, so we are going open-source to allow developers around the world to participate in building a leading operating system for the next generation,” Yu said.