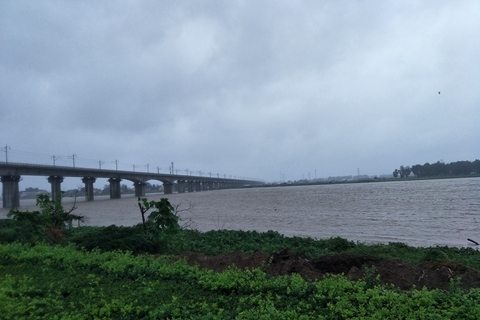 Wenzhou, a city in southeastern Zhejiang, suffered the most casualties, with 23 people killed after heavy rains caused a landslide on the outskirts of the city, CCTV confirmed Sunday. At least 16 people are still unaccounted for across the province. One person was also killed in neighboring Anhui province, according to CCTV.

Lekima, which has also caused transport disruptions in Shanghai, moved northward on Sunday, hitting Shandong province and causing major damage to farmland and homes along the coast.