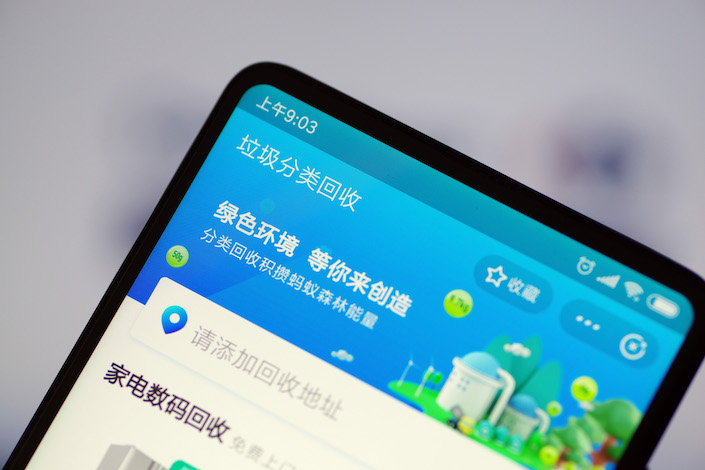 Some of China’s urban residents have turned up their noses at what they perceive as overly strict and head-scratchingly complex new garbage-sorting guidelines.

But the rules seem to be a boon for app developers, who are rolling out a number of apps to help citizens sort their waste — and honing their machine-learning algorithms in the process.

Online trash-sorting programs have proliferated since several Chinese cities rolled out the new guidelines, providing everything from garbage-sorting suggestions, trash-collection services, and clothes-recycling services, among others.

More and more cities in China are clamping down on mounting domestic waste and low recycling rates. In July, Shanghai — a pilot city for the new garbage-sorting rules — demanded that residents start sorting household waste into four categories or face fines. And on Thursday, the eastern Chinese city of Hangzhou tightened a similar policy by imposing harsher punishments on people who don’t comply.