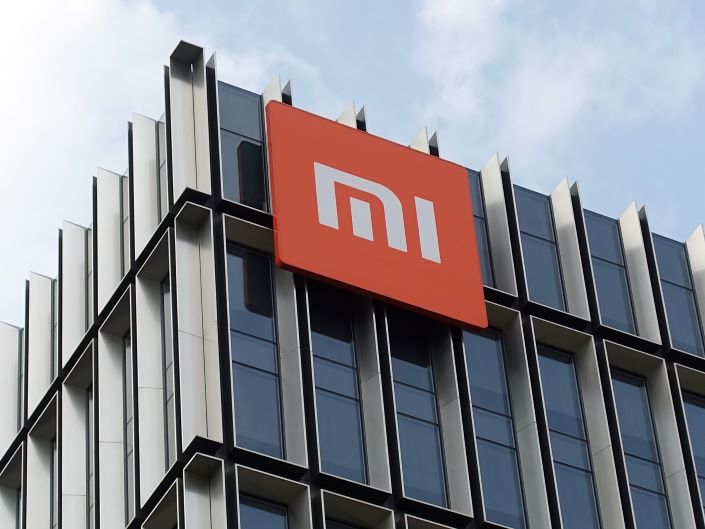 The unnamed model previously appeared Aug. 7 on a national register for electronics certified by China’s Ministry of Industry and Information Technology. The device will support 5G non-standalone bands 41, 78, and 79, according to the listing.

While the listing does not provide full specifications, it is widely suspected that the device will be a 5G variant of the Xiaomi Mi 9. A Weibo post by China Unicom last Friday revealed, perhaps accidentally, that the new Xiaomi 5G model will be called the “Mi 9S.” China Unicom later deleted the post, and Xiaomi has not confirmed the product’s name.

Xiaomi unveiled its first 5G-compatible smartphone, the Mi MIX 3 5G, back in February. In June, Huawei’s Mate 20 X became the first model to receive a 5G license in China, while ZTE’s Axon 10 Pro was the first to ship its 5G variant to Chinese customers.

Related: China Unicom in Talks With Other Carriers on 5G Cooperation